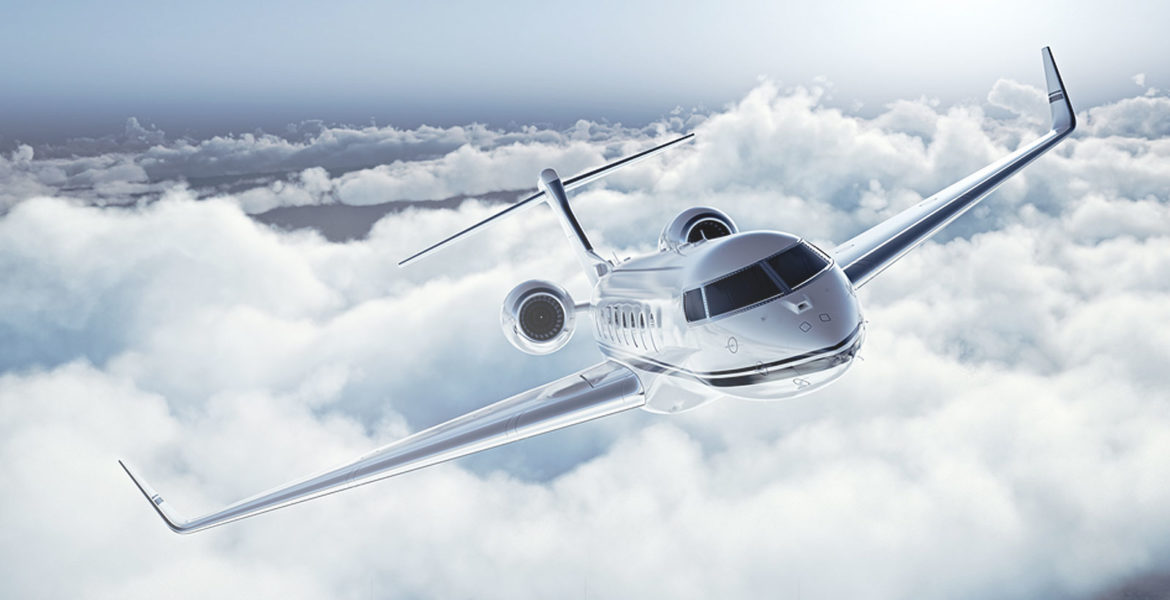 Acclaimed as one of the fastest growing aviation industry in the world with > 450 airports, India is expected to become the world’s largest domestic civil aviation market in the next 10 to 15 years. The industry is expected to witness incoming investments of Rs 1 lakh crore ($15 bn) in the next five years. As such, we focus our attention to understand this sector which is a great bet for future. The Aviation sector in India has taken a beating since the last 6-8 months. Indigo corrected by around 50%(CMP-750), SpiceJet also corrected by around 50%(CMP-64), while the bigger player, Jet airways corrected by almost 75%(CMP-175). Issues concerning Company’s Corporate Governance, Changing Regulations and Rising Fuel Price, etc. came into picture, bringing down the profitability of these stocks while also causing investors to lose faith in the industry. To address the issue of volatile fuel prices, the Indian aviation sector recently tested a flight using Biojet Fuel, an economically friendlier alternative to the current fuel used in the engines. In addition, Government’s efforts to set up multiple airports in Tier 2-3 cities in the coming years has given hope to travelers who wish to travel by Flights from their respective cities. Recently, operations started at the Sikkim Airport which happens to be India’s 100th Airport. More than 50 new Airports are planned in the near future giving us a clear estimate that India is well placed to reach or even breach the benchmark of more than 25 crore flyers in the next 3-5 years, growing almost 67% from its current flyer base of 15 crore. This has been instrumental in giving boost to the sector revenue, in turn increasing its profitability. Also International Airline giants like Qatar, Qantas, Etihad, etc have their eyes set on the Indian Aviation market which, coupled with the easing of norms for FDI, might soon result in mega Joint ventures with our Domestic airlines. In summary, as far as the developments are concerned, although the Aviation sector has faced some turbulence in the recent past, it will soon make a smooth landing.

@ 2018 School Of Derivatives All rights reserved.